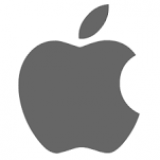 Ovyka has helped Société Générale in the creation of the CC Games, for the anniversary of Société Général 150 years, in may 2014. Creation of the internal contest system (on SG Communities social network, also created by Ovyka since 2009) + external donations retrieval site (via Ammado + WorldBank)